Indoor showers at Kalama Park Kihei have been disconnected and placed outside.

County Parks Director Ichiro Maehara said the purpose of moving the indoor showers was to alleviate blockage in the drains. He also said there were some problems with the showers being left dirty. 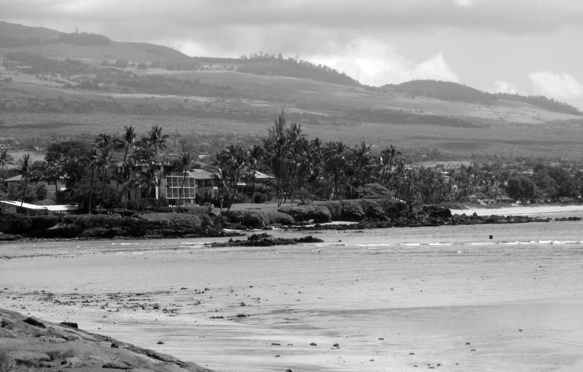 State Sanitarian David Nakagawa said people had been "messing up the place", and complained that "both sexes were using the same shower."

However, residents of Makena Beach consider the move to be another effort at harrassment by the County. An estimated 150 persons are presently staying at the beach. The sentiment amount the group appears to be that the closing of the indoor showers, the closest to Makena Beach, constitutes a health hazzard.

"People say we're dirty and then go and do this sort of thing," said Georgette Morch, who has lived at Makena for the last four months with her husband, David. "But last time I went to the park I had to shower outdoors with my clothes on.

"Score one for the establishment," she said.

If you want to see Kalama Park nowadays check its page on Facebook: http://www.facebook.com/group.php?gid=105913791300&v=wall 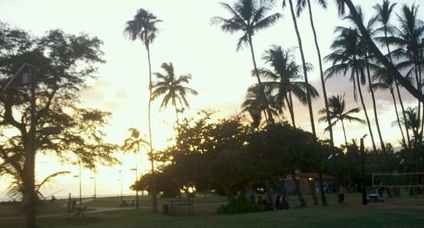