The Maui County Council has recommended continuance of a basic property tax assesment of $15 per $1000 for the current fiscal year.

A public hearing on the proposed tax rate is scheduled for Oct. 26 at 7 p.m. in the council chambers in Wailuku.

The net taxable value of private property-land and buildings-in Maui County now totals a record $352.5 million, according to Melvin Soong, acting director of taxation for the State of Hawaii.

The net taxable value of land and buildings in the county has risen steadly over the past several years, according to statistics from the County Clerk's office.

The sharpest rise in taxable value since 1965 was reported in hotel and apartment properties, which increased from $15.7 million in 1965 to $97.4 million today.

The assessed value of residential, commercial, industrial and conservation properties, approximately doubled during that period.

The smallest percentage rise in assessed value was noted in agricultural properties, which increased from $49.3 million in 1965 to $69.8 million today.

The taxable value of property is established by the State as 70 per cent of the fair market value of the property. 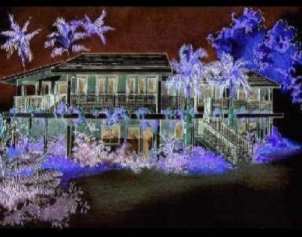