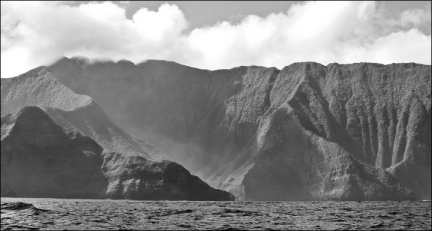 The Maui Planning Commission is taking a cautious approach to a developer's plans for hotels near the shore of a 500-year-old fishpond on the island of Molokai.

The Commission deferred action on a request from Unitours Inc. for rezoning of property at Keawanui, in eastern Molokai, from agriculture to urban.

The Commission suggested that the developer ask for a special permit to build its first hotel. The special permit, Commission Chairman Zuke Matsui pointed out, would allow the county to put restrictions on the project and keep a close watch on it.

The large rockwalled Keawanui fishpond is believed to have been built around the year 1500. The pond, which has been designated a national historic landmark, is considered one of the most significant historic sites on Molokai.

A Unitours representative said his company intends to restore and maintain the fishpond as part of its overall development plans. He said the company would like to build 324 hotel units, in two separate buildings. Construction would start within six months of the time approval is received from the Planning Commission and the State Land Use Commission, he said.

In asking a cautious approach to the project, the Planning Commission staff pointed out that several areas of Molokai recently have been rezoned urban. No actual construction has yet begun on these sites, the staff noted.

The staff said that requiring the developers to work under a special permit would help insure "that sufficient controls can be placed on the project to limit speculation and to preserve the historic features of the area." 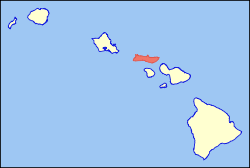