Maui County Council
From The Maui Of Yore

A proposal for creation of a committee on Environmental Control within the Maui County Council has been presented by Councilman Lanny Morisaki.

Morisaki warned other councilmen last week that "we are dragging our feet" on the problems of environmental protection. He asked for creation of the new group as a standing committee of the Council.

A resolution he submitted said "air, water and other types of pollution of the environment have become of great concern to the people. . . " The committee is needed, the resolution stated, "in order that appropriate steps may be taken to control environmental pollution. . ."

The Council voted its approval and referred it to the Committee of the Whole for further study.

County Councilman Joe Bulgo continued his war on longhaired young people last week with the presentation of a petition asking for action by the council and state legislature.

Bulgo said the petition, which was referred to the council's State-County Relations Committee, was signed by about 1,500 residents of Maui.

In remarks at last week's council meeting, Bulgo claimed the young people "contribute nothing to society" and that the taxpayers are being required to provide "free checks to freeloaders".

His petition argued that a "tremendous influx of the transient or hippy population in recent years has caused a multitude of social, economic and health problems for the people of the County of Maui . . ."

The petition asks the State and County to take "immediate and necessary actions within the limits set forth in the Constitution of the State of Hawaii and of the United States . . ."

The Maui County Council is asking the county administration to straighten out confusion in the numbering of houses.

Last week the council passed a resolution, introduced by Councilman Marco Meyer, asking the administration to formulate a specific plan for numbering all buildings in the county.

According to Meyer, emergency vehicles may be hindered in finding certain homes because of present inadequacies in the numbering system. 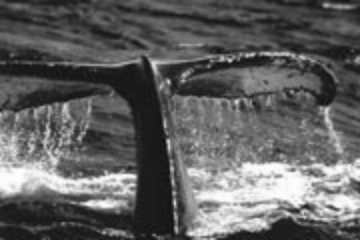 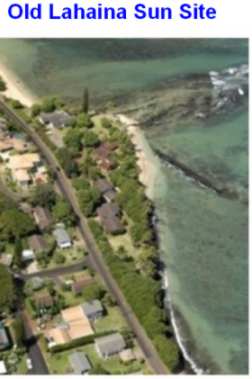