"The activity of the Honolulu syndicate-crime-spilled over into the neighbor island counties and now organized criminal activity is controlled on a statewide basis."

This was the report from Capt. Dan Lee, newly appointed director of the Statewide Organized Crime Unit, to some 90 delegates at the Hawaii State Conference of Law Enforcement Officials at Kaanapali last week.

"Organized crime in Honolulu probably had its beginning on Aug. 21, 1962, with the double murder of two longtime professional Honolulu gamblers," Lee said.

Since then, he said, organized crime in Hawaii has been responsible for 20 murders, five shootings, four murder attempts, and five cases in which persons are missing and presumed murdered.

In an effort to fight the syndicate, Lee said, much has happened since the beginning of last year. He cited establishment on May 21, 1971, of the Statewide Organized Crime Unit.

"It is hoped," Lee said, "as soon as is precticable, the Unit can begin to focus upon key organized crime operations and figures for the ultimate purpose of prosecution." 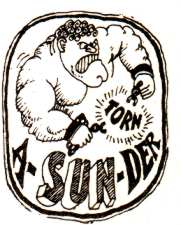 Delegates to the Hawaii State Conference of Law Enforcement Officials last week at the Maui Hilton Hotel in Kaanapali got an earful.

On Friday alone, the second day of the three-day conference, some 16 speeches were delivered on the theme, "The Police, the Prosecutor and the Court". Saying, generally, they should work together to hold down Maui crime.

Duarte attributed a growing Maui crime rate to poverty, overcrowding, discrimination, lack of jobs, lack of adequate housing, lack of education and breakup of the family.

He said prolonged penney-pinching had hurt the police, but the police were too slow to change and innovate.

As a step toward setting up guidelines and standards in the field of criminal law, he suggested the governor establish a state law enforcemnet procedural council.

This council, he said, could determine "practices and procedures to be followed from the time of arrests and oversee investigatory and trail procedures". 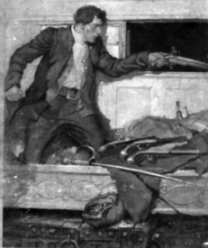