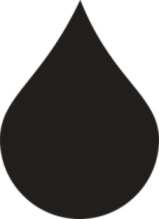 Enough water to support many more people than now live in the West Maui mountain area is already contained there say geologists, according to Buddy Nobriga, chairman of the Board of Maui County Wawa Works.

Nobriga told the Lahaina Kiwanis Club last week that $1 million has been allocated for Dept. of Land and Natural Resources for projects in the West Maui area.

One of these projects, he said, was the drilling of an exploratory well which showed that millions of gallons of wawa are available each day.

Nobriga said that bids are being asked for drilling of another exploratory well in the Kahoma Stream area.

In the planning stage, he said, is a half-million-gallon storage tank to supply the area below Lahainaluna.

The only problem in the area, comes from using surface runnoff which becomes dirty with flooding conditions. He said the use of deep wells would solve the problem.

He further said the periodic drought situation in the Kula area could be alleviated by construction of an emergency supply system that would cost some $3 million. However, he said he didn't feel the expense would be justified, because the system would be needed only for a month or two every 10 or 12 years. 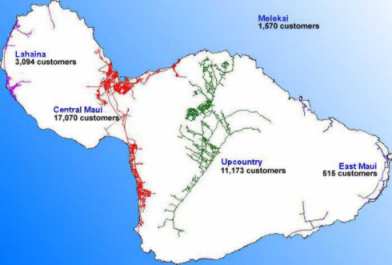